I started this letter in mid-2018 but never completed it but I feel compelled to do so after the December holiday season. Times are trying and planning is possibly more important during these sluggish economic periods. 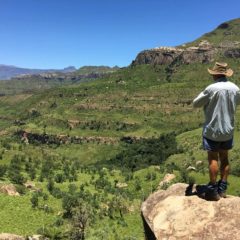 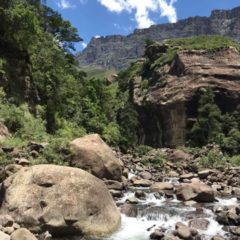 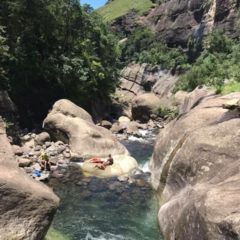 We are a relatively small business in the northern KZN reaches of the Drakensberg. It’s a beautiful space for families to visit, to unwind and to be refreshed before heading back to the cities for school terms and work commitments.

Holidays, like recesses, are so important. They help a weary soul gain strength, they allow a family time to be together and happiness grows depth and capacity when dealing with challenges when holidays end. These peaks in the mundane walk of life can be a real gift. And, time-out is needed by everyone. 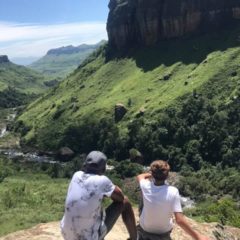 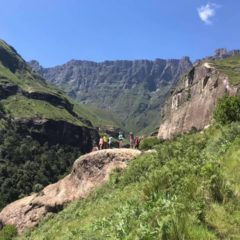 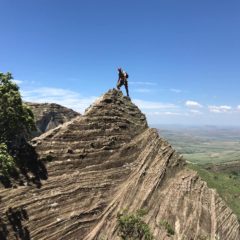 Sadly our holiday seasons seem to be shrinking and shrinking some more. Our summer breaks were a wonderful 6 weeks in times gone by. And, in the past, school holidays for coastal provinces were slightly different to in-land provinces. This meant that the holiday season and the times that families could get away was stretched out. It also meant as an industry we could offer better rates in the shoulder seasons.

I often wonder why the changes were necessary. Changes meant that almost everyone had to travel on the 6th January to get back to their commitments? Perhaps it makes school planning simpler? Are the planners aware that many rural schools actually just stopped work on the 23rd November when break-up day was officially in mid-December? Do the children actually get the full benefit of school days and then holidays? 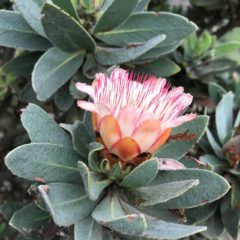 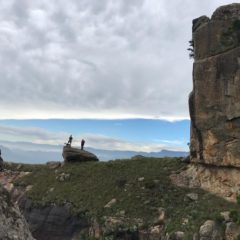 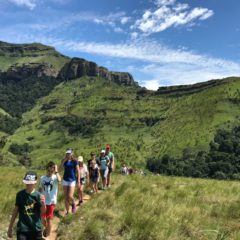 But, what about the congestion on our roads? The shortening of the breaks meant that all those returning to work and all the regions’ scholars needed to travel on the same day. Would it not be better to have half the number of vehicles travelling on one week and the other a week later? The frantic rush can only result in more casualties as we witnessed this season.

We are very aware that not all South Africans have the privilege of taking a holiday. But, this holiday industry also provides valuable work. The reduced holiday season, means that part-time employment for student holiday workers is also reduced. This is vital income to many who pay towards their tertiary studies and living expenses. It just seems that each way we turn someone else is losing out. 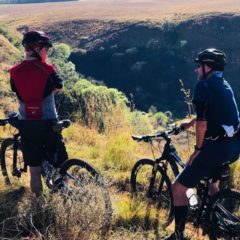 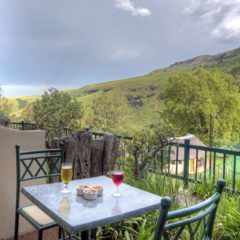 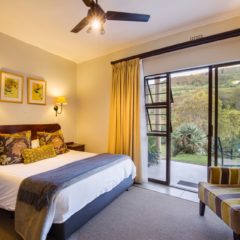 Running a hotel and getting everyone on the same page can be quite a task but consultation between parties is always hugely beneficial. Wouldn’t it be good to consult between these groups concerned with roads and education and tourism? Shouldn’t we be building to capacity in each of these important spaces?

Here’s to future planning. Here’s to growing children, growing an economy, growing jobs and keeping all South Africans safe on their holiday commutes. 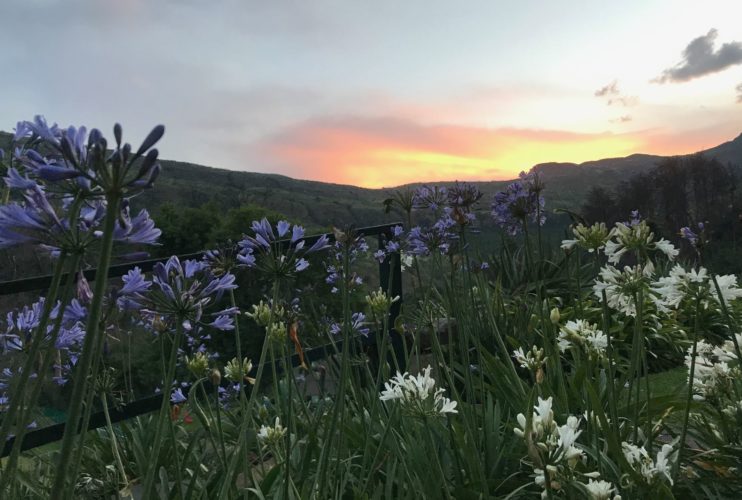 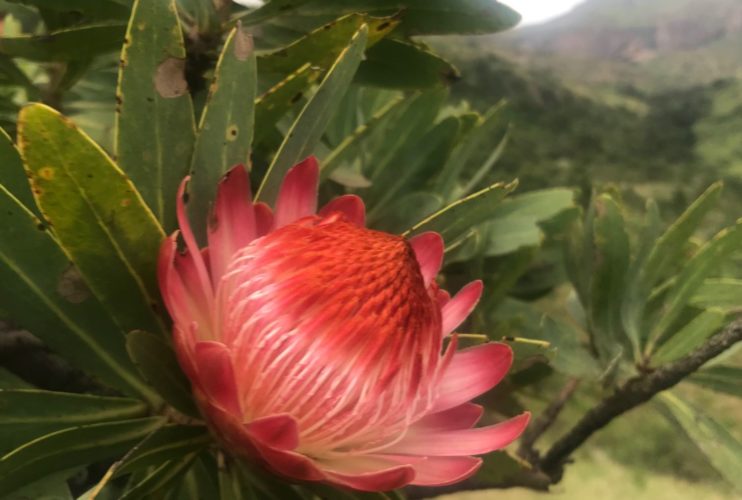