Some of our staff were quoted in a recent report on the 15 June Meteor by the Astronomical Society of South Africa.

The image below is from a Meteorite crater in 2014 in South America, and was not caused by this recent meteor, but it does show what a small meteorite can do when it hits the earth. 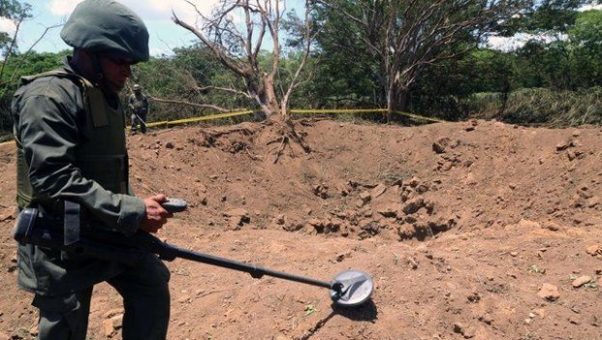 “Standing waiting for his lift, Wiseman Kurauone saw the meteor and about two minutes later heard sound ‘like thunder which caused the ground to vibrate’.

At the Cavern many staff heard sound like distant thunder, Megan Bedingham said it caused the windows to shake, and Jackie Ponsford thought it was actual thunder.”