August is not usually the best birding month; dry winds, four months with little or no rain, and ongoing cool weather all conspire against. But on the other hand there is the prospect of seeing high altitude birds taking winter refuge lower down.

First prize among these is the Fairy Flycatcher, and in recent years The Cavern has never disappointed. This time two were seen in the acacias beside the road just beyond the check-in gate. Another appeared at the edge of the forest near The Retreat. This is South Africa’s smallest bird, a mere six grams. Its delicate pattern of white, grey and black, with pink-washed belly, is never properly captured in illustrations. It does not behave like “normal” flycatchers – sitting and watching – but flits and bustles just like a warbler. Within a few weeks it will return to its breeding grounds on top of the Drakensberg. 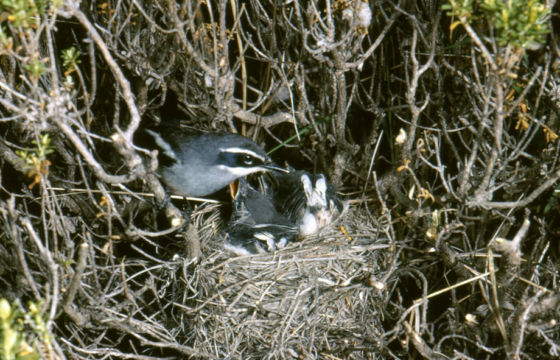 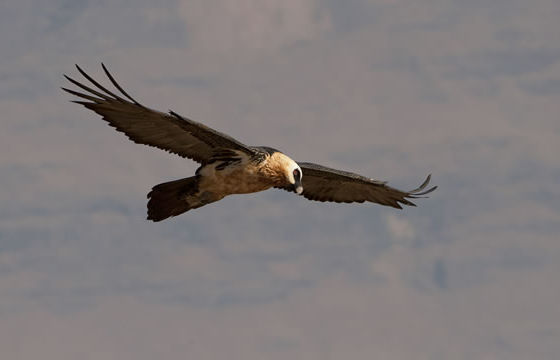 Winter can cause changes in bird behaviour. Cape White-eyes, which are in summer territorial and insectivorous, switch mode in winter. The youngsters are now grown up, so no longer need a rich protein diet – just as well because insects are few. But this is no problem because there are plenty of berries, and white-eye families join roving forces looking for temporary abundance. Often 20, sometimes 40 could be seen in a clump of Rhamnus prinoides.

One species of aloe was still flowering, and attracting more than the usual audience of sunbirds. In fact the Cape Weaver dominated. Once upon a time this, and other unspecialised species such as bulbuls, orioles and starlings were considered nectar pirates – taking the nectar while destroying the flower. Now it’s known that they, and especially the Cape Weaver, carry pollen from flower to flower despite apparently unsuitable beak designs.

The Drakensberg is famous for its diversity of raptors but none is numerous. Every distant dot in the sky is worth a look. Two Bearded Vultures appeared above the Sugarloaf, easily distinguished from the Cape Vulture by its longer, relatively pointed wings, and by the wedge-shaped tail.