As winter takes hold, altitudinal migrants like the Fairy Flycatcher move from the icy top of the berg down to the warmer cosy Cavern gardens and surrounding woodlands. Our Nature Weekend group was lucky enough to see this delightful little bird on three different occasions. What a treat to watch this tiny 6 gm treasure, decked out in black and grey, white and pink, as it darted busily among the foliage of an Acacia sieberiana. It is difficult to see the whole bird at once as it seldom stays still for more than a moment as it searches for tiny insects hiding among leaves and crunkly bark. 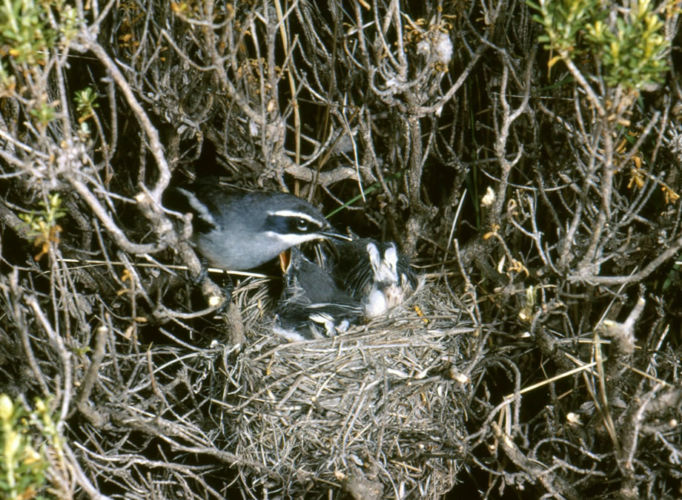 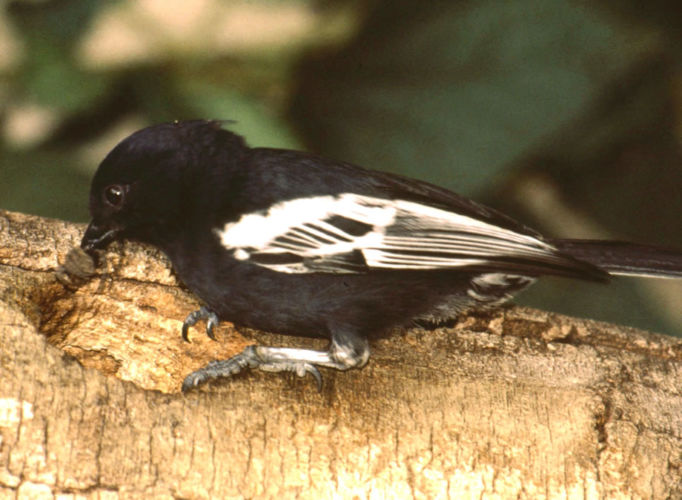 Because the Cavern garden is so diverse and semi-natural there is always something original going on in the bird world, if only one stops to look. During their breeding season Cape White-eyes are mainly insectivorous, needing the protein rich food to feed to chicks. But as winter approaches they switch to a largely vegetarian diet. The dry autumn seems to retarded fruit production and we watched a hungry Cape White-eye trying really hard to dislodge a not-quite-ripe Celtis africana fruit. The tree didn’t want to let go of its precious child, as it wasn’t ready to go out into the world and grow. The hungry white-eye won in the end.

Peeping into the private lives of birds is a never-ending pleasure and so often there is something new and interesting to learn. Watching a Southern Black Tit fossicking in a Cabbage Tree we saw something quite unexpected. This bird had found a large caterpillar and was holding it down with one foot while it pecked at it with its small beak. Every so often it would succeed in biting off a little piece of caterpillar and it would attack with renewed energy. Was this evolution in action? Had this little guy watched as a Fiscal Shrike tore bits off its prey, using its hooked (and so much more suitable) beak? It would be interesting to follow this particular bird and see whether this was a once off or not.