Our grandparents arrived at The Cavern in 1941. They saw the potential of running the land as a guest farm since cattle ranching just wasn’t an option with the steep terrain and sour veld. The Cavern nature reserve is quite stunning, with forests and grasslands, hills and valleys, and it provides a great space for hiking and trekking. 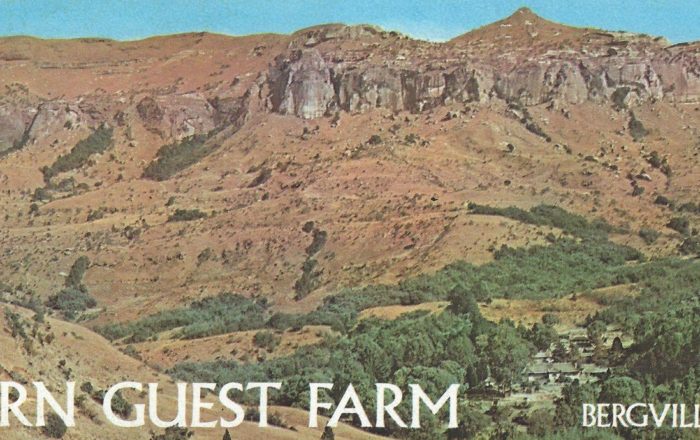 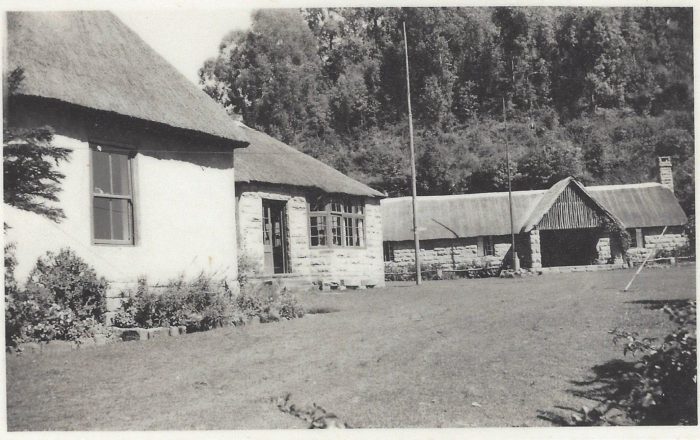 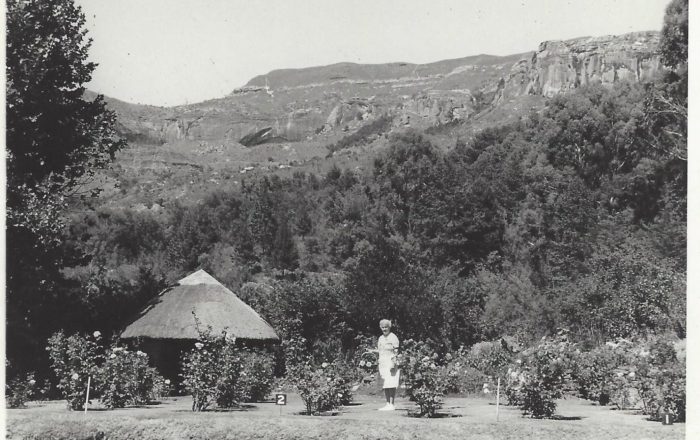 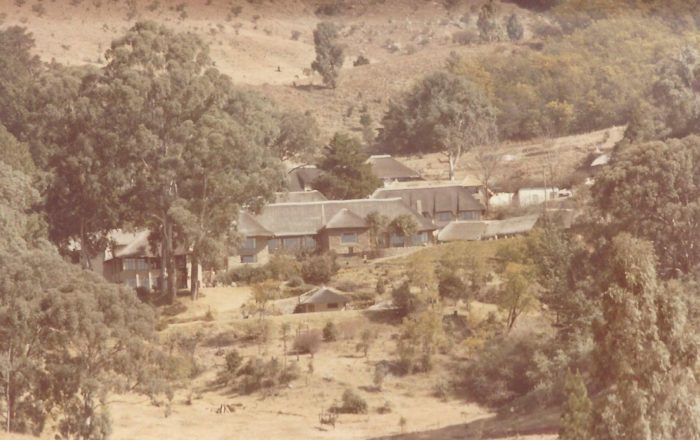 Situated at the end of the road, The Cavern reaches up above the cliff line. In fact, The Cavern is on the KZN-Free State boundary on the western side and on the Royal Natal National Park on the southern side. The neighbouring Free State property is also a green conservation zone and there is a recently established resort on the Metsi-Matso Dam. This dam, at one point, held the record for the largest rainbow trout caught in South Africa. A whopping 8.25kg trout in March 1999! 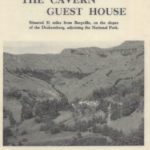 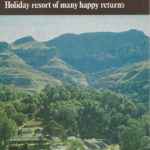 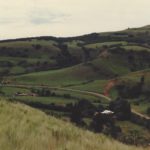 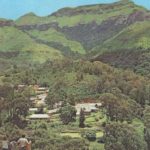 It was in the early days that our grandparents began eradicating invader species from the farm. Conserving and preserving has been an important value, passed down and rooted from one generation to the next. We are taught to care for our environment and we need to love the great outdoors. Loving hiking takes a back seat in the teenage years, but luckily we all grow up again eventually! 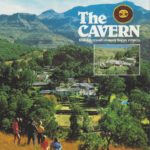 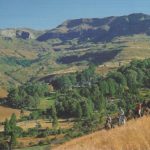 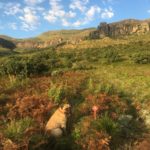 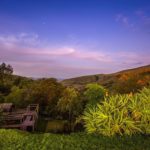 The Silver Wattle was an invader that had been brought in from Australia and had its uses but sadly it spread and grew. As it spread it choked waterways and covered vast spaces of grassland. Eventually the indigenous plants were suffocated out of their natural habitat and getting rid of this invader takes years. 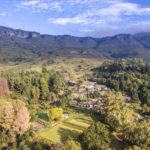 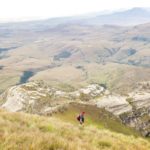 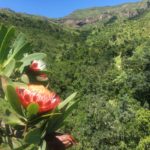 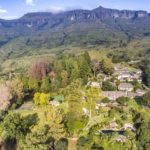 To compound the problem, the seeds lie dormant in the soil for years. Heat or movement of the land helps germinate the seeds and the plants then grow prolifically. Each growing season we go back into the affected areas and work at eradicating the invaders. 60 years later, we are still at it!

The greater Putterill Valley was very fortunate to have Rand Water assist in the eradication of this species in the early 1990’s. The Drakensberg is in a high rainfall area and water collected in the Woodstock Dam goes via the Sterktontein Dam and the Vaal River to Gauteng to be used in the bustling metropolis of Jo’burg. It made sense that Rand Water came to the source to secure its valuable water asset. The Silver Wattle was growing in all the small streams and using up this valuable supply. Once the work was done it was then up to each landowner to ensure that their land was kept wattle-free. The occasional visit from Working For Water certainly does help as chemicals needed can be expensive!

During this tourism month we remember how important it is to nurture and protect. We must continue to conserve the great outdoors!