We are fortunate to wake up each morning and breathe in the fresh mountain air and I am certain this gives us a little bit of extra “mandla” (strength) to get through the hospitality day. I am often rather amused at the comment, ah, so lovely living in this quiet part of the berg…. If only!!

Quiet and tranquil it can be but chaotic and busy it is too. There is never one day that is the same as the last and I suppose that is essentially what makes working here so stimulating and fun. There are times when we wish it would just calm down a tad but on the whole we thrive on the fluidity of the day and the happenings.

The other afternoon, I was just sitting at my desk, ploughing through emails and responding to queries when I was alerted by a new presence in the office. A guest had come in and was holding a tiny kitten, with a bloody nose, wrapped in a Kikoy. She could not keep it, her husband would not allow it! 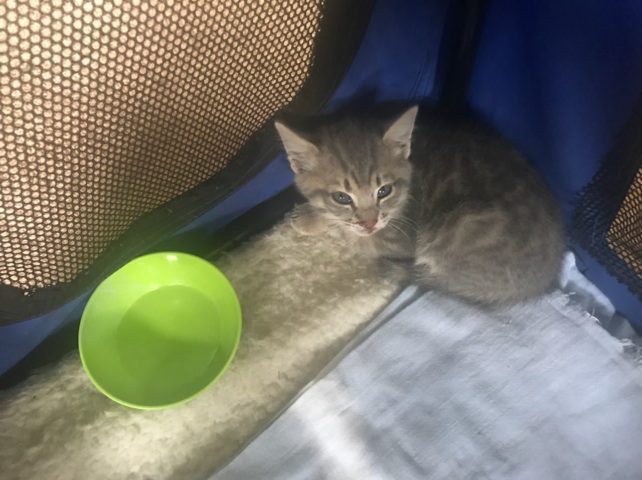 My initial reaction and thoughts were a bit cold and off. The vet is 50kms away, we have large dogs, I am allergic to cats, let nature take its course, why did you pick it up, why do you not take it to the SPCA…. Not very hospitable I know!

In the next instant, from the kitchen door, in swanned my sister, Les. Immediately she took the kitten out of the lady’s hands and gentle stroked and loved it. The old puppy’s box was brought in and in no time’ R74′, the kitten was handed over. What now?!! 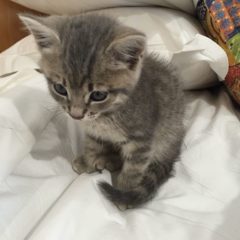 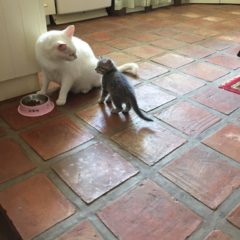 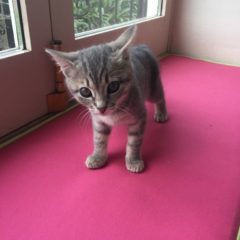 We were actually celebrating a birthday and a couple of friends joined the festivities. One couple, who are the loveliest Cavern guests, and who have become firm friends, and who just happen to be cat-lovers were in-house. Their beautiful rescue cat had had to be put-down the week before and so it seemed to be fate that this cute grey little kitty should be theirs.

A little what’s-apping and a bit of trying to trade holidays with vet-bill banter and a deal was struck. ‘R74’ has been named ‘Tino’ since she arrived around Valentine’s Day. She’s loved by her new family and it is all a very happy story in the end. Life works out. That is the reality.

On another day, in a different week, we received a frantic phone call from a couple of foreign guests. They were in Pietermaritzburg and had left their passports at a guest house in St Lucia. Should they turn around and drive to collect them? It would take 8 hours to get back to the same spot.
We messaged friends and used Facebook to try and get connections to help, sent a plea out on the parent’s Whatsapp group… And, incredibly a mum from our Notties school was in Mtubatuba, driving to Nottingham Road the next day. I was dropping a child and would collect the passport and then a cousin would bring it back to the Berg. Two hours before departing The Cavern for O.R. Tambo International, the passports were in their hands. It was miraculous! 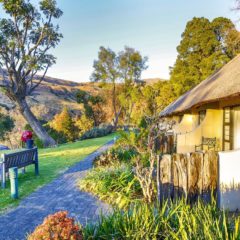 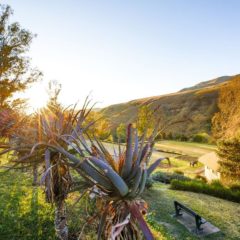 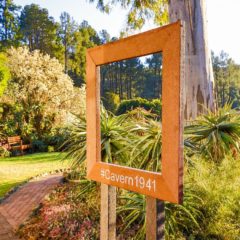 There were a couple of things that really struck me. One, was the Guest House in St Lucia would not help by driving to Mtubatuba to get the goods to the mum who’d offered to help… Thankfully another kind soul stepped in. And, that is the second thing. There are amazing people who will help no matter what. And, the foreign guests were so grateful and knew there were 4 friendly helpers and so they wrote 4 cards with a token donation, addressed “Dear Hero”. 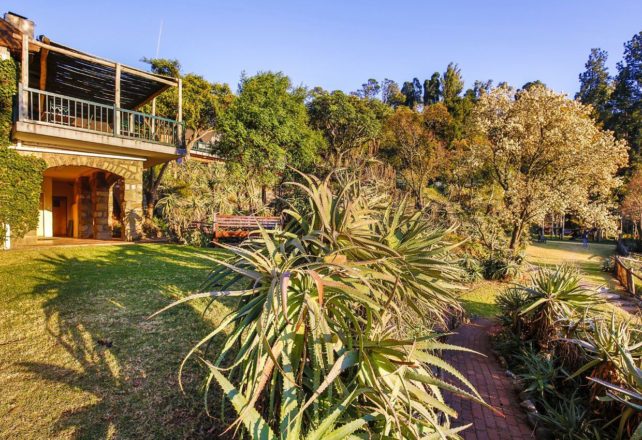 Love and love is what makes the world go around. It presents itself in an array of different forms but it just boils down to love.
Wonder what’s in store for us next week?

4 thoughts on “The many heads of hospitality”