People get that right? I SO love my job. In fact, let’s just say “I am a yogi”. It’s a lifestyle and a way of being. So I guess teaching yoga is an expression of my life.

There is so much about it that fulfils me. But did you know that the people that give me reason and keep me coming back are NOT the people you are expecting me to mention.

They are the ones that can’t jump back. The ones that leave halfway through a class and try to come back the next day. They battle with their hips, or their shoulders or both. They have injury. Some have severe trauma. 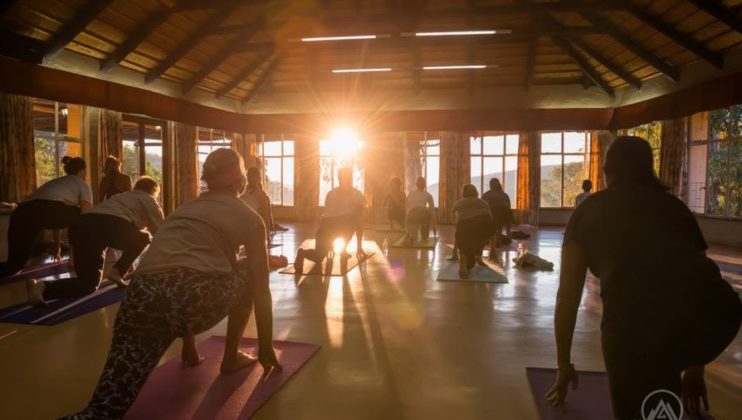 Every time I teach a retreat up at The Cavern, I have a moment. It has gotten to the point where I am now just waiting for “it”, each time.
A person will come up to me and tell me that they had never tried yoga before and didn’t realise it was fun/challenging/fascinating/revealing… and that I had completely changed their perception of it and that they were going to look for a class in Germany, or Norway or Switzerland or Johannesburg. 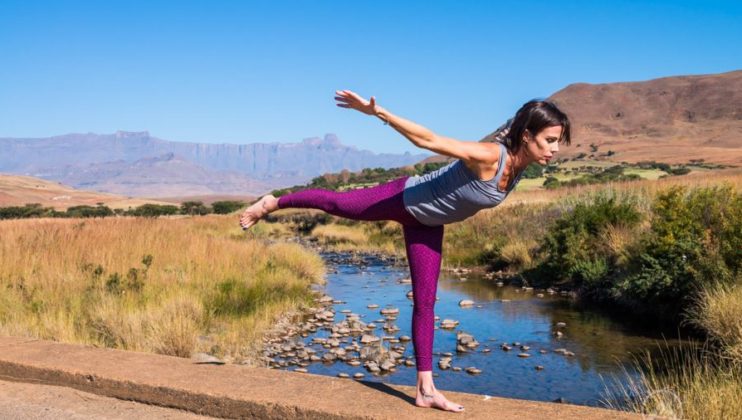 The whole reason I teach is because I believe the entire world deserves and needs yoga. Not that the world deserves to be taught by me. It’s about yoga transforming your world, one class at a time.

This past weekend at The Cavern was no different. I had an older student come in and she was unable to do a lot of what I was asking for. Remember I am an Ashtangi so the words DONKEY KICK YOUR LEGS UPPPPPPPPP were used a fair bit 😊 and I could see Molly battling and getting frustrated, despite my suggestion she step back instead of jumping.
She left midway and I thought that was the end of that, esp since she blanked me in the tea queue the next day, 😊 until I saw her rolling her mat out the following evening for class.

She told me defensively that she couldn’t do everything and would try what she could, to which I smiled and agreed. Because that pretty much applies to us all? 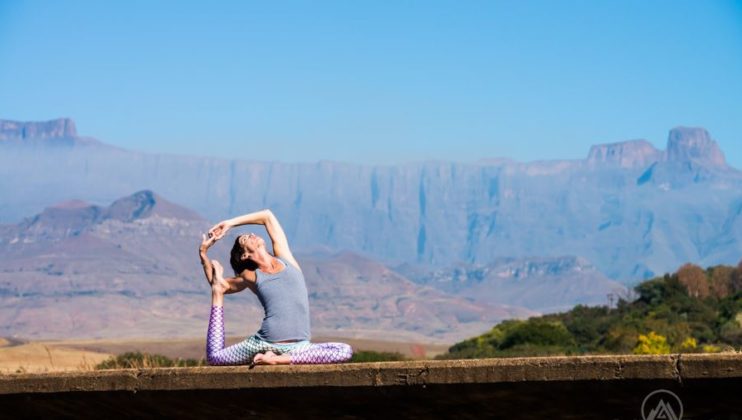 She not only stayed for the entire class this time around, but her mind was clearly not fighting with her as much and she actually flowed and looked like she was having fun.

Why?
→Maybe she was feeling less intimidated the second time around?
→Maybe she just thought “stuff it I will just do what I can” and allowed it to flow?

It’s fascinating to me how much we allow our headspace to dictate our flow. Not only on the yoga mat, but in life too.

Cut to the next day and Molly sought me out during the day and asked me more about yoga. She told me that she had been struggling with depression for the past few years and that she really felt that yoga centred her, calmed her and allowed her to step away from her sadness for a time.

She had been grappling with her faith and with yoga and had prayed for a sign… and suddenly, I had appeared at the hotel she was staying at, talking about tolerance and kindness towards ourselves and all this crazy donkey kicking and just giving yourself and yoga a chance.

It’s the instructor’s job to inspire you and challenge you and guide you. But you are your greatest teacher. I do not know what it feels like to be in your body in that moment. It is your place to decide if the pose is available for you. I am always saying that our bodies are so darn smart. They won’t allow us to snap and break. They modify poses without us even knowing it. The process is to start trusting our own bodies again. To start listening to our own internal voice and its about quieting the rest of the noise so that we can hear that wise voice.

So yes. I love to share with students how to advance in their practice and their poses. But it is the “Molly’s” in the back of the room, showing up and listening and wondering and opening their minds to the healing practice of yoga that really make my heart crack wide open.

To be able to share the beauty of yoga. The connection of the mind body and soul. It’s the best job on the planet.

Join me again at The Cavern this June and/or September

All ages, fitness levels and experience and shapes and sizes welcome. 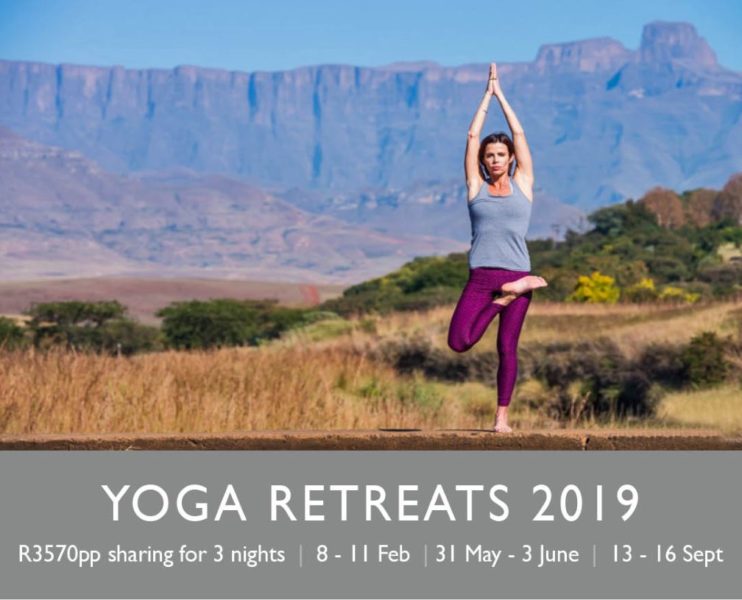