The weather was not kind, but the audience braved heavy drizzle, and so do most birds. Remember that most wild creatures, most of the time, are hungry; they must get on with life. Only heavy rain really shuts the shop.

Once the rain cleared there was a good display of Alpine and Black Swifts. Overcast conditions improve sightings of swifts and swallows because they fly lower. It’s not that they predict weather – nor do any other animals, despite popular beliefs – but follow their insect prey, which in turn responds to atmospheric pressure. 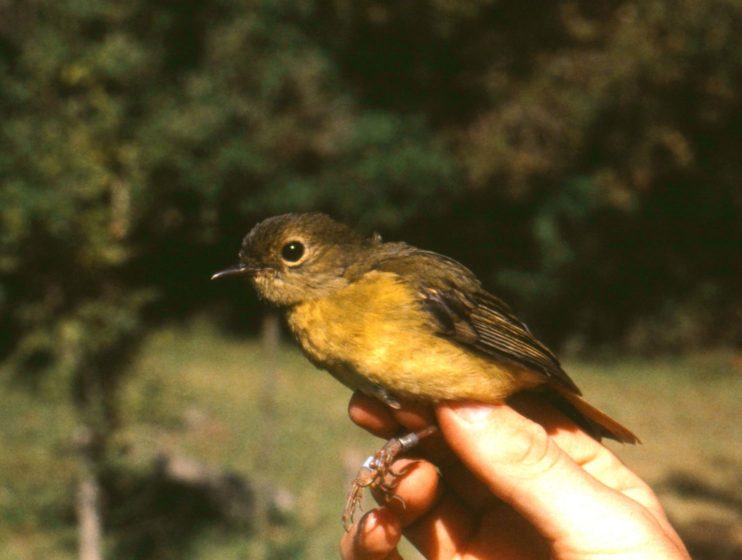 The tropical cuckoos have arrived, Red-chested in good voice, Black calling for the first time this season. 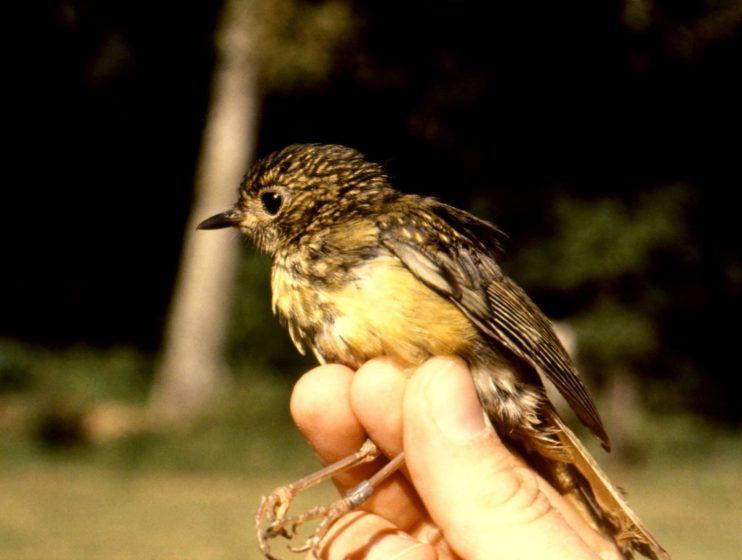 Swee Waxbills are always a treat, and one wonders if there is any other garden, anywhere, where they appear so reliably in full view. In “real life” they like seeding grasses on the fringe of water-courses, and are not that easy to see. Here they love any corner of the lawn where the mower has missed the cut; 18 together not 10 metres away. 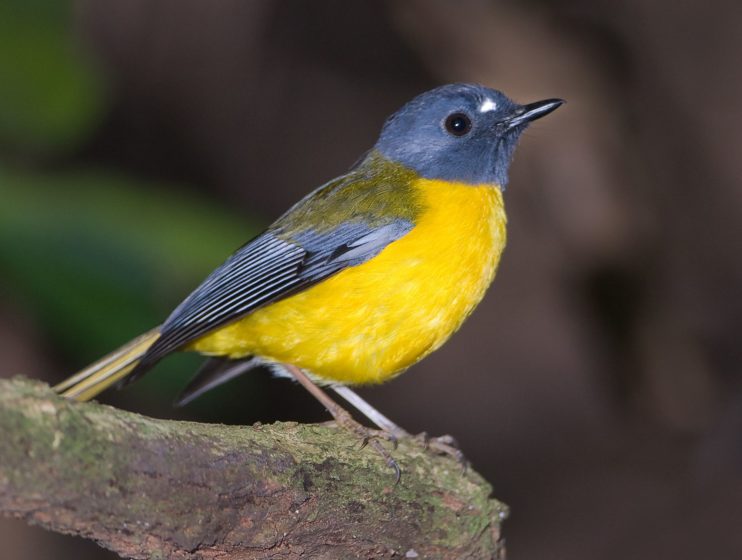 The star of the show, no pun intended, was the White-starred Robin. Not generally considered rare, it is nevertheless very elusive. The forests at the Cavern are prime habitat, yet this bird has been seen only five times since fairly serious birding began here. Anyway, today we were lucky. A new trilling whistle near the Forest Retreat – where WSR has been seen before – was tracked down to the robin. Even with this lead one never sees all of it at once: now a tail, then a beady eye, perhaps a glimpse of the green back. The stars on the head do not show well, and the star under the chin – always portrayed in field guides – never shows in the field. Presumably it is used in displays. Juveniles have the typical spotty plumage as they leave the nest. “Teenagers” develop a plain dull yellow dress, presumably at about one year old. Few other small birds have such an intermediate plumage.