It’s that time of year when snakes awake with romance in mind. A green “creeper” in a Buddleja salviifolia bush slithered to the ground and set off through short grass in the direction of we birders. It was a Natal Green Snake on a mission. This is not usual behaviour. A few moments later another NGS dropped out of the same bush, apparently in pursuit of the first one. Snakes never seek companionship in the human sense, so this can mean only one thing. The first snake promptly disappeared – playing hard to get perhaps?

Another good sighting was of a Dusky-bellied Water Snake. One is resident in the pool just below the second bridge by the school. If the water is turbulent it’s difficult to see the snake, but present slow flow and clear water are ideal. It was “sunbathing” in very shallow water, just its nostrils exposed. Then, off on a fishing trip, nosing around big pebbles and in crevices on the stream bottom. It usually holds its breath for about five minutes. 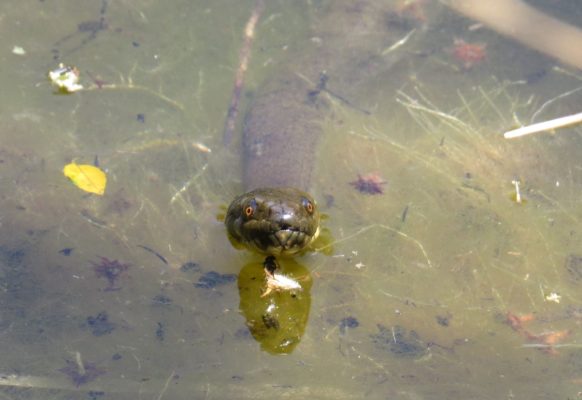 Birding was excellent, with several highlights. Cruising low, all features on display, was a Black Stork. This species nests in the Berg and foothills, curiously enough in winter. Then in summer both parents and flying chicks migrate to the lowlands. A bonus was seeing a Black Sparrowhawk directly above it, flying much higher than practical for hunting. Sparrowhawks are ambush hunters, usually in fairly thick vegetation, dashing out to grab whatever comes past. This one would be “on patrol” advertising territorial ownership. 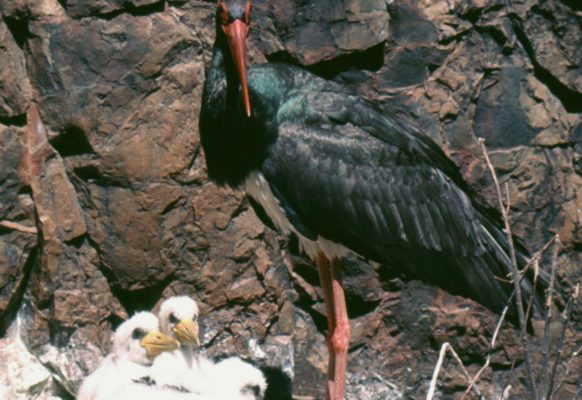 A pre-breakfast walk found three kingfishers within ten minutes – Half-collared, Giant and Brown-hooded. The cuckoo chorus has begun; Red-chested, Black – both in full view – and Klaas’s. Two other Tropical migrants were dashing about, showing their finery – Violet-backed Starling and Paradise Flycatcher. 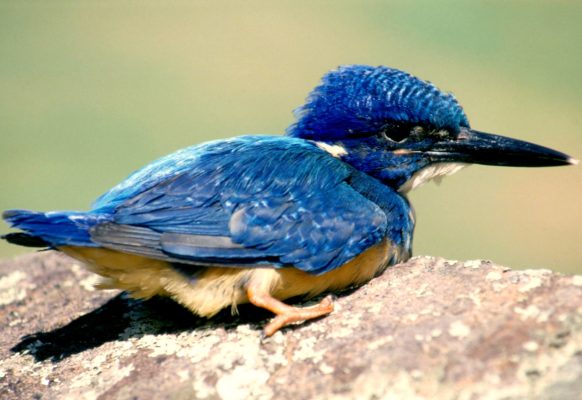 Much of the hill between Cowslip Dam and the top dam had been burnt, but we found a Gurney’s Sugarbird investigating its favourite flower – Protea roupelliae. At this time of year sugarbirds disperse widely. 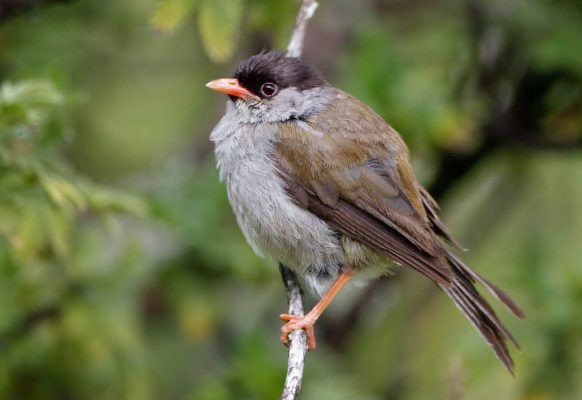 At the edge of Fern Forest a Bush Blackcap has set up home near the 70s block. On day 1 it was seen briefly, so on day 2 we returned “just in case”. All hopes fulfilled with a ten minute singing display in full view. Unprecedented.

One thought on “Birding Blog October 2017”