It’s a quiet time of year for birds. The aloes are still flowering, but the main flush is past. Gurney’s Sugarbirds were still present, but no longer jousting over prime spots. 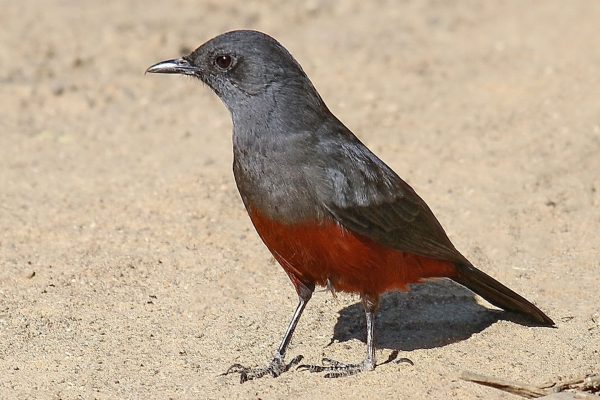 But every change sees something happening. The trees and bushes that produce small fruits do so most abundantly now. There’s a very good reason. Small omnivorous birds cannot find enough insects, so are “grateful” for berries. Of course it’s all finely honed business, with the backing of thousands of years experimenting. Berry-bearing plants offering fruit at the height of summer would largely be ignored. Cape White-eyes were flocking, up to 32 at a time, around the trees offering the most fruit – in the present case Rhamnus and Rhus. 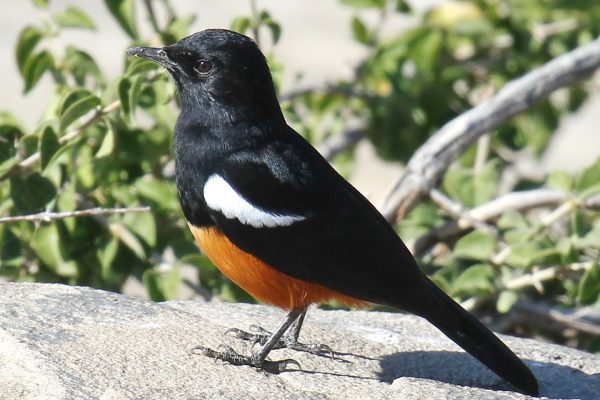 It’s usually supposed that all the cuckoos migrate north for the winter, but at least some Klaas’s Cuckoos remain. One called at regular intervals, could it imagine that spring is just around the corner?