When you work in a family business, the tasks get divided up between the siblings and at times allocations happen because there is “no-one-better-suited”. Not because you’re good at it, but because the others would be dreadful. And so I have landed with the task of always talking to crowds of people (which makes me as nervous as hell!) and writing for our Cavern blog.

The writing thing is particularly daunting. My only submission into the school magazine was when I made an idiot out of myself by putting a comma in the wrong place and changing the meaning of a sentence which was just too good to ignore, and so the English teacher published it! Shock-horror, to have then landed up as the communicator and writer for the business. I’d like to be the Runaway! Unfortunately that just can’t happen!

So, I have really battled to think of something to write about to keep our blog updated and interesting…. And then on Sunday night, there was a runaway car which got the whole family talking. Our poor chef’s car ran away, and unfortunately the hills are quite steep here, but fortunately and very unfortunately it came to stop opposite my folks’ house, thanks to a rather large piece of sandstone. The sandstone split in two and the car is slightly damaged. Thankfully all the people were absolutely fine.

At The Cavern we have had a number of runaways. As children we had BMX bikes and a range of other hand-me-down bikes and Cath, our cousin, went flying down the driveway one afternoon, as you do when you are raised free-range. The brakes failed and luckily a strong gentleman, at the bottom of the drive, caught the bike and saved her from what would have been a very hard and horrible landing. 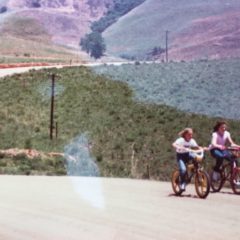 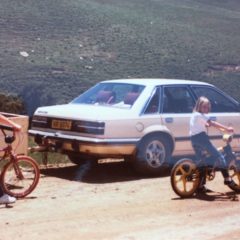 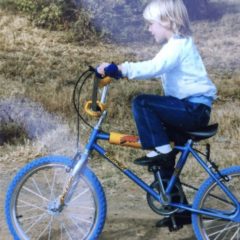 We have also had a runaway Chef. Yes. After too good a New Year party and a tiff with the wife, the chef decided to walk his way out of the valley. He reappeared a few days later with one very sunburnt forehead trying to deny and hide from the whole incident. 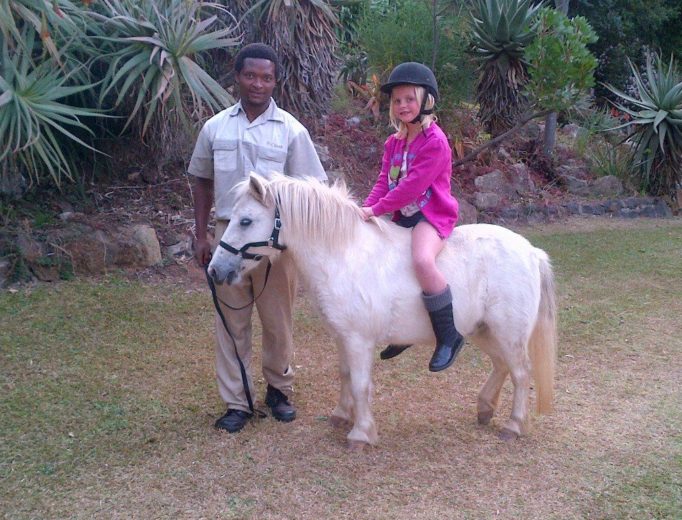 And, then there was Jerry. Jerry, the pony-ride-Jerry. Jerry moved around the valley for a time and eventually came to stable at The Cavern. He was incredibly cheeky and I remember him trying quite hard to toss our children in the early days. But, it is amazing how a wild spirit can be calmed with a few solid walks around the garden. He’s settled now and is greatly loved by the children. But, in his early days he tried to escape a few times. One day we were driving down the road and as we approached the Tugela Bridge, there was Jerry. We did what we could to stop him from crossing but the cheeky little pony outwitted the lot of us and in no-time was back grazing at The Tower of Pizza. Who can blame him? There is certainly good grub on that side of the Tugela!

At times runaways can be fast and then they can be slow. Thankfully the largest runaway was so slow that no-one seemed to notice. A great tour bus arrived one night, dropped the tourists, and parked safely just outside the gate. Very, very slowly, the bus rolled backwards….In the morning the bus was parked outside the folks’ house and we are just so grateful for another LARGE rock which stopped it from entering their lounge!

And then more recently we had a runaway trolley. Yip, it is not a good idea to load a trolley at Harrismith (that is the cold store on the driveway, which is so far from the kitchen, that it feels like you’ve gone to Harrismith!) and to take your hand off the handle to load the last box… thankfully it didn’t hit anyone as it picked up speed and headed towards the front lawn. Boxes flying, the lorry driver running…. Regrettably there was a car and it did get a brand new dent but the guests were very understanding… 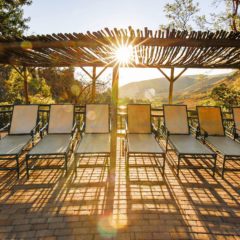 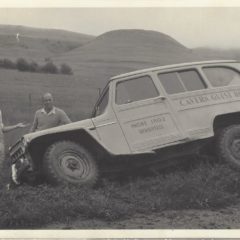 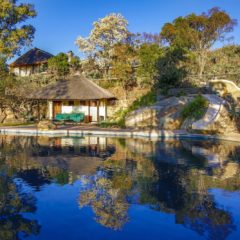 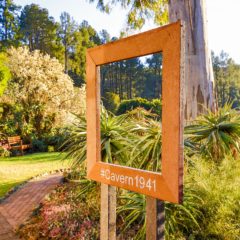 Never dull in this neck of the woods!

13 thoughts on “The Runaways”