The Cavern was originally a grazing farm but in the 1930’s it was bought by Walter Coventry after he resigned his post as Superintendent of the Natal National Park. He continued cattle ranching here and started a small guest house, accommodating mostly friends he had made over the years while running the Hostel at National Park.

In 1941, Judge Thrash bought the Cavern and employed Ruth and Bill Carte to run it. His emphasis was more in the ranching side. Since the grazing was sour veld, the ranching was unsuccessful and Ruth and Bill decided to buy the farm from the judge, recognising its potential as a guest house. 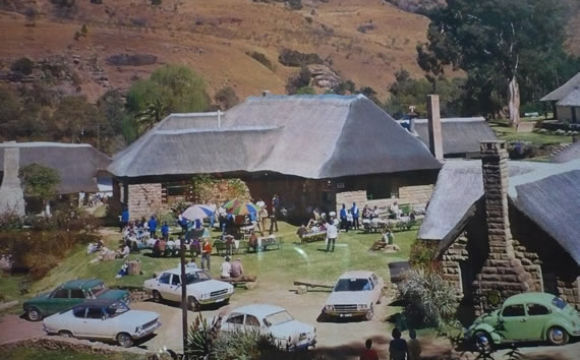 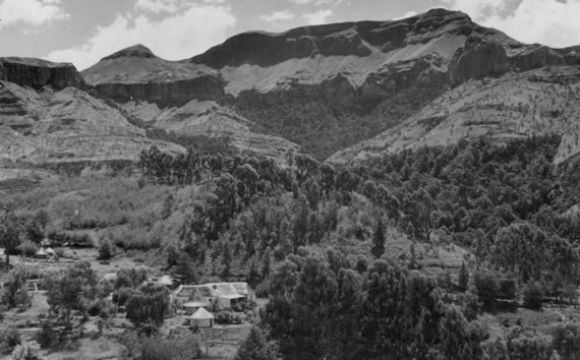 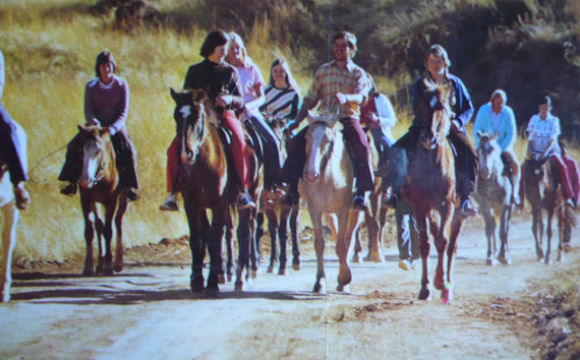 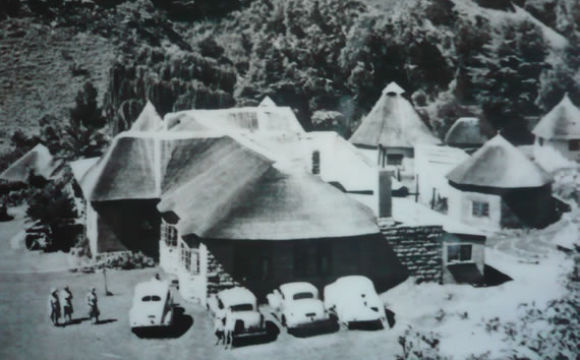 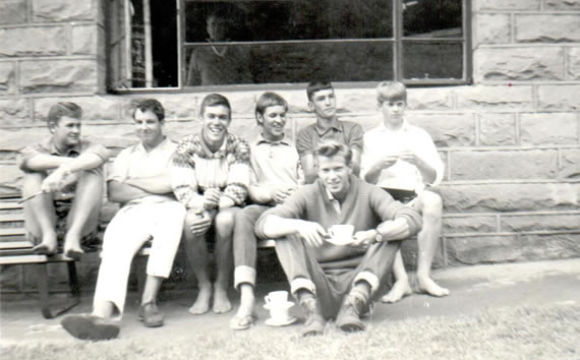 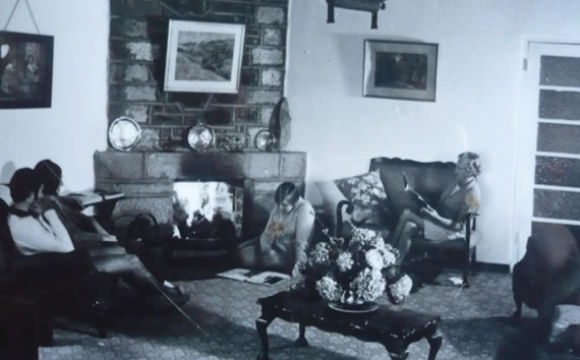 The guest house could accommodate 15 people in thatched rondavels with separate ablution blocks. Bill started a quarry where, using his own explosives, he blasted sandstone for building. The blasted stone was transported to the main building site on a sleigh with oxen and later by a Ford truck.

The farm supplied fresh produce for the guest house. Farm animals often confronted guests amongst the buildings. Life was not without its problems: There was no refrigeration for 11 years – meat was stored in a water cooler and jelly set in bowls carefully placed at the edge of the stream. A Pelton wheel, which was located in the Glen where you will now find the trampoline, provided minimal electric power to light the farm house. Bill installed a small diesel power generator, but it was only in 1976 that Eskom power became available.

For many years the water runway down the mountain was the only water supply for the house. “Rhodesian Boilers”, (44 gallon oil drums suspended over an open fire) provided hot water to the rudimentary ablution blocks. Evening entertainment included games of wit and action, favourites being dumb charades and carpet bowls. The Saturday night dance was a highlight! A radiogram powered with an extension cable through the lounge window to a car battery was used for music. 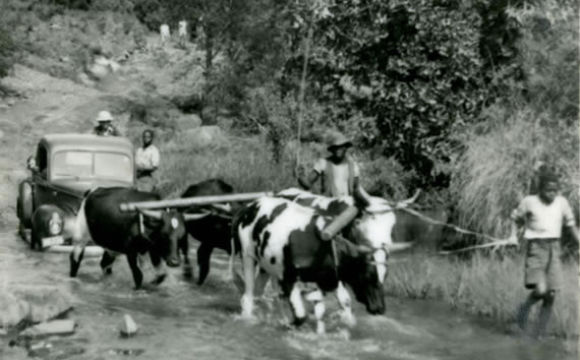 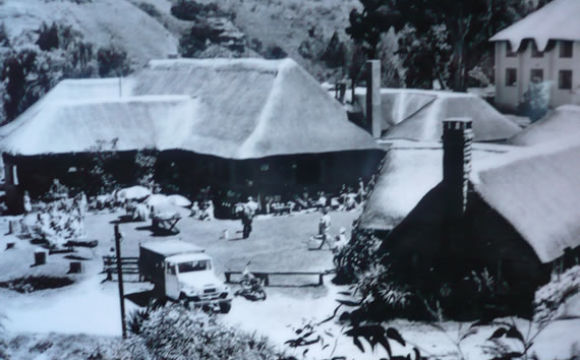 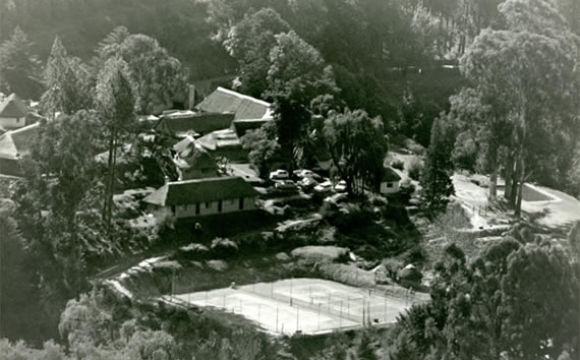 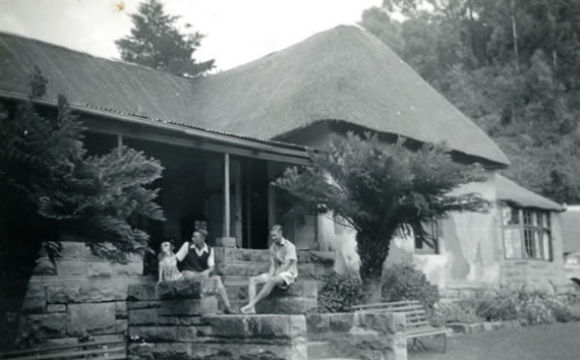 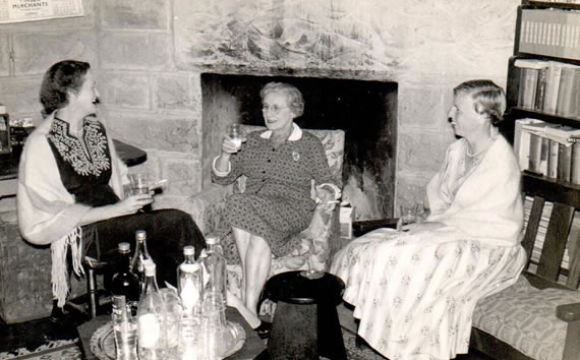 High in the foothills of the Northern Drakensberg, surrounded by towering mountains, forests and streams is a unique family resort – The Cavern.