The Cavern is a naturalist’s paradise set in the Drakensberg foothills. The mature rambling garden alone boasts nearly 100 species of birds. Much of its charm lies in its use of indigenous plants, and in the way informal corners are allowed to regenerate naturally. The garden has no boundary, just melting into the surrounding 1000 ha of Cavern land which visitors can explore at will. Much of the landscape is grassland, noted for its spring flowers, where mountain reedbuck and troops of baboons live. This is cisticola country, where listening skills are tested. There are extensive protea woodlands, and when flowering these come alive with sunbirds and sugarbirds. In damper places, such as valley bottoms and south-facing slopes, tall forests grow. These have their own special birds, difficult to see, but ultimately the most rewarding. Clear streams, lovely rock formations, and overhangs with Bushman paintings complete the scene. 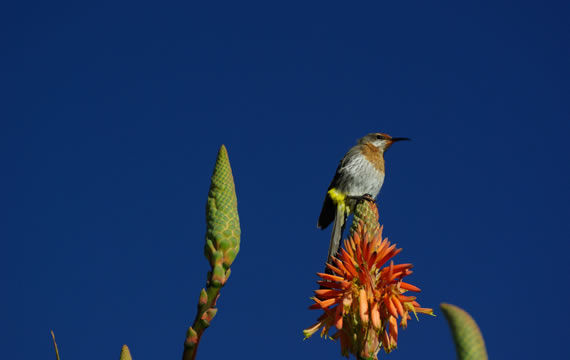 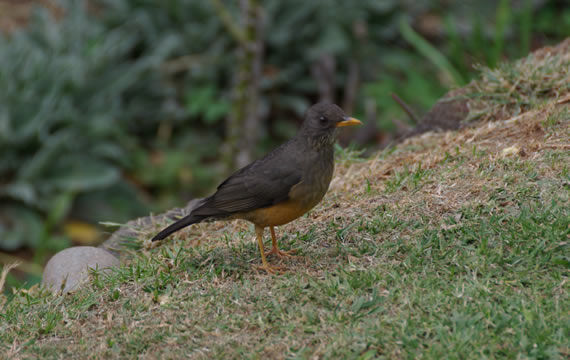 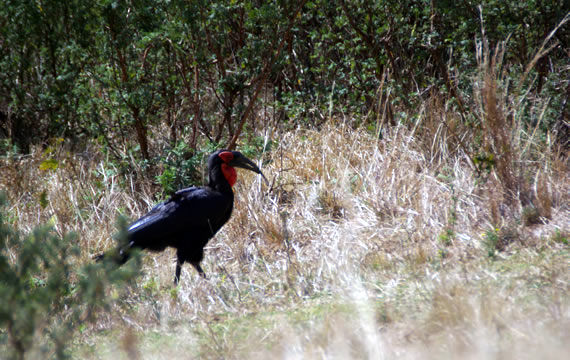 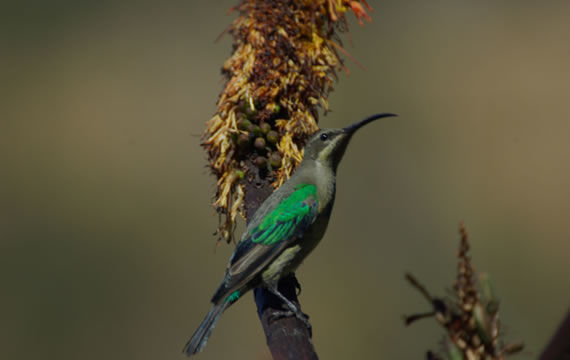 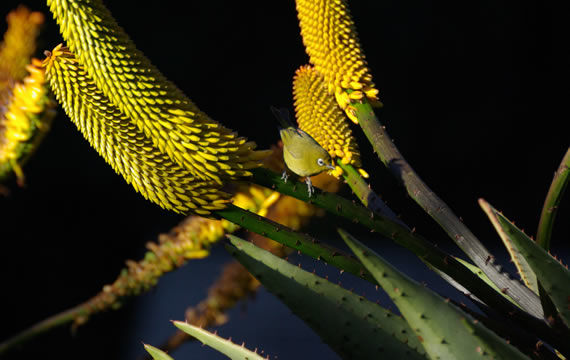 Birding and nature weekends are suitable for both complete beginners and for those who know a lot more. Although birds get the greatest emphasis, trees, flowers, goggas, geology and anything else in the countryside gets due attention.

Guests arrive on Friday for a 6 pm slide show on birds. Like everything else in the weekend informality is the keynote, audience participation encouraged. Each morning there will be a crack-of-dawn walk around the garden. Birds are at their most vocal then. After breakfast there will be a longer walk (not an olympic hike) further afield, and another in the afternoon. A different 6 pm slide show will follow on the Saturday evening; this will be on some other aspect of the Drakensberg, or on any other nature topic, depending upon the audience. Nothing is compulsory, and guests are welcome to pursue any of the other attractions offered at The Cavern. 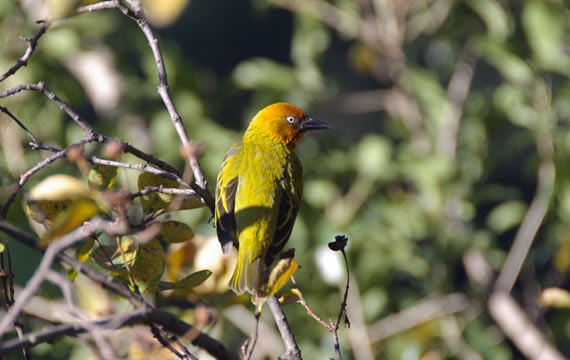 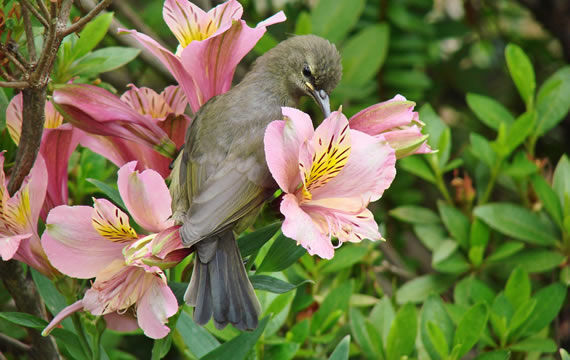 The timetable is flexible in the event of wet weather, but participants will always have interesting alternatives if confined to barracks. Snow or real winter cold will be a bonus, for then we can expect birds of the High Berg to join us. Such species are normally difficult to find.

David Johnson began his career in South Africa in 1978 lecturing at Wits, but subsequently worked as ornithologist for the Natal Parks Board for 20 years. Much of his work there was research on rare and endangered species, and devising habitat management plans for land outside nature reserves. He contributed to the South African Bird Atlas, the regional Bird Red Data Book, the Important Bird Areas Directory, and to the Roberts 7 project. He is a regular public speaker, and for several years was a panel member of the popular radio program “Talking of Nature”. He now works as a freelance naturalist.

Sally Johnson has been a gardener since the age of two. In more recent years her interest in birds, trees and wildflowers has led to an increasing use of indigenous plants in her gardens. She too is a public speaker, and leads nature walks, especially in search of wildflowers. She edited the Natal Midlands Bird Club magazine for many years, and now has a twice-monthly bird column in the Natal Witness. She is co-author, with David, of three books on indigenous gardening.